The Maritime Foundation returned to London’s Drapers’ Hall to present the winners of the 2020 and 2021 Maritime Media Awards at a reception and lunch attended by a diverse representation of the maritime community and the past two years of the book, film, digital media, and journalism award winners.

The event showcased the importance of the oceans, as well as the people who work at sea and strive to conserve our natural environment, and incorporated a film première of Hydrocat 48, with commentary from CMB.TECH on hydrogen development and its future use in marine propulsion.

The winners were presented with their prizes and certificates by Vice-Admiral Jerry Kyd CBE, and the event was hosted by Rear-Admiral Dr Chris Parry CBE.

The Desmond Wettern Award for Best Journalism 2020 was presented to former Daily Telegraph Industry Correspondent Alan Tovey, whilst the 2021 award was collected by Fishing News’ Andy Read on behalf of the late David Linkie.

The Donald Gosling Award for Best Television or Film Production 2020 was presented to Chris Terrill and Uppercut Films for the BBC Two series Britain’s Biggest Warship: Goes to Sea and Henrik Evertsson and Bendik Mondal of Monster collected the 2021 prize for the Discovery Channel docuseries Estonia: The Find That Changes Everything which re-examined the tragic loss of the ferry Estonia.

The Foundation presented the California-based Schmidt Ocean Institute with the Babcock International First Sea Lord’s Award for Best Use of Digital Media 2020, and the 2021 prize to One Ocean Hub.

A Maritime Fellowship Award was bestowed upon Julian Parker OBE in recognition of his lifetime of dedication to maritime affairs. 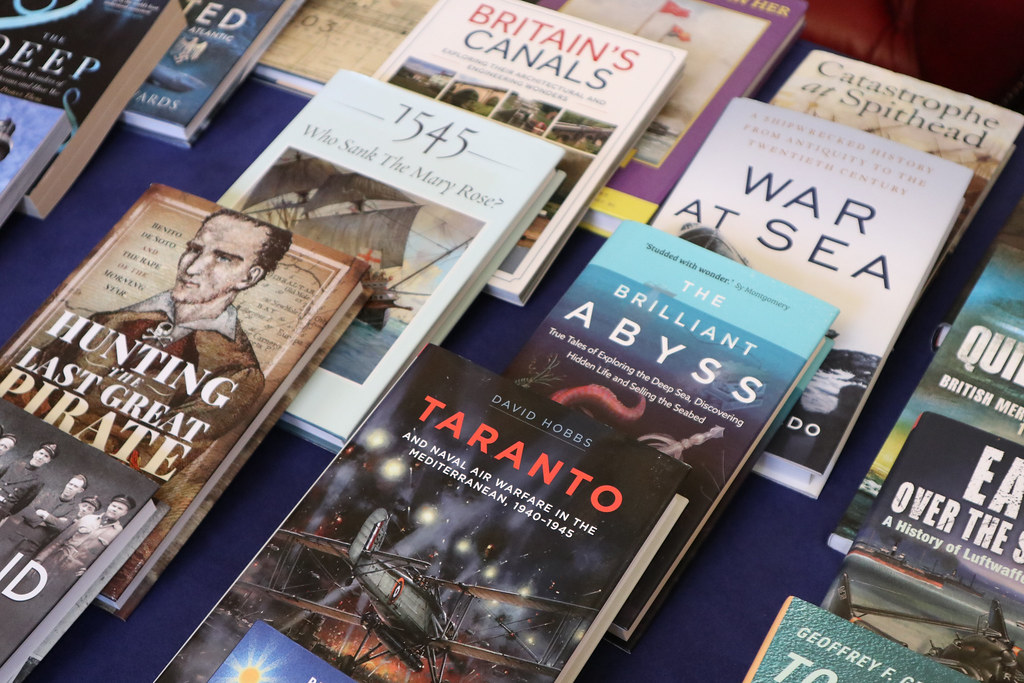 Further information about the Maritime Foundation is available at www.maritimefoundation.uk